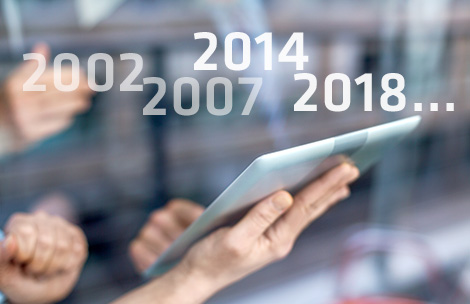 LANCOM Systems has evolved with the needs of the market to become a solution provider combining hardware business with future-oriented topics such as software-defined networking. Apart from being “Made in Germany”, the core factors of success for LANCOM are primarily the elements of security, reliability, and sustainability.

You have further questions about this product or want a personal contact?