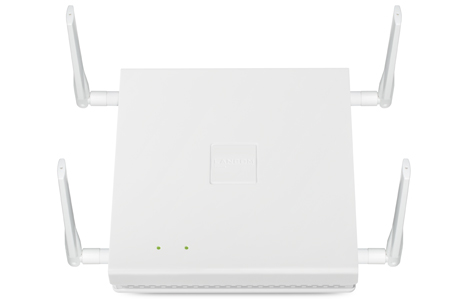 Wi-Fi radio networks belong to all areas of life today. Whether office environments, schools, universities, shopping centres, sports stadiums or event locations, no area can do without Wi-Fi. This Wi-Fi 6 access point offers low latency times and high throughput per client even with high terminal device density. External Wi-Fi antenna connectors cater for targeted coverage in complex environments. You can therefore trust the possibilities of High Efficiency Wireless – Made by LANCOM. 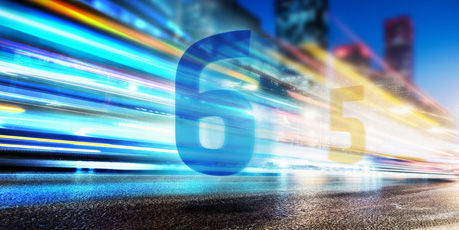 The superiority of Wi-Fi 6

Multi-user MIMO (MU-MIMO for short) simultaneously distributes all of the available spatial streams of the LANCOM LX-6402 between several different Wave 2 clients, rather than one after the other as was formerly the case. The available bandwidth is used efficiently and delays in the wireless network are substantially reduced. With Wi-Fi 6, MU-MIMO operates not only for the downlink but for the uplink as well.

The LANCOM LX-6402 offers unsurpassed user-friendliness: Managed through the LANCOM Management Cloud, it integrates into a holistic, automated network orchestration system based on software-defined networking technology.

For stand-alone operation, the intuitive web interface of the new WEBconfig provides the best overview for comprehensive management and moni­toring. The device is set up in a few moments. Modern dashboards clearly display the current Wi-Fi status and enable the simple configuration of individual Wi-Fi networks (SSID) and the associated network keys. Other options include smart features such as the easy integration of new clients using QR codes. 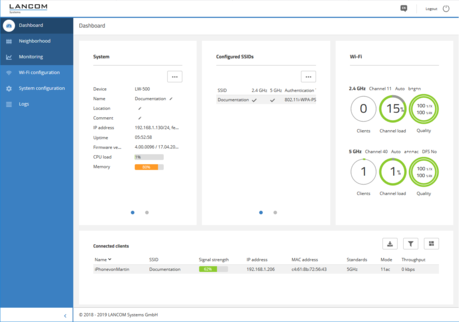 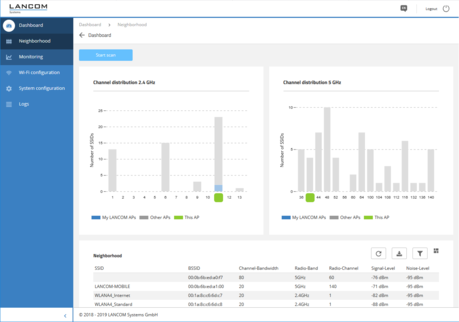 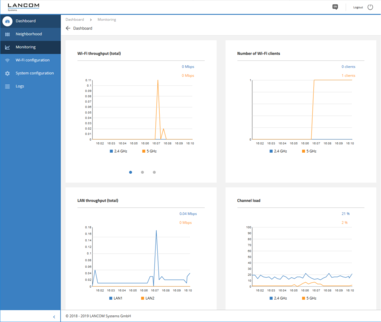 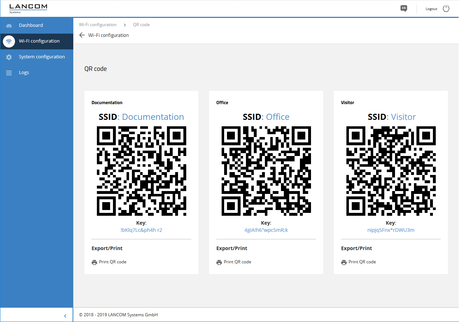 Operation via a WLAN controller

The LANCOM LX-6402 offers the best possible flexibility in terms of operating mode. In addition to stand-alone operation or integration into the LANCOM Management Cloud, management can also be performed centrally via a WLAN controller.

Thanks to the power supply via power over Ethernet as per IEEE 802.3at, the LANCOM LX-6402 operates at any PoE-powered Ethernet port. Alternatively, the access point operates with a power supply unit supplied with various plug adapters (EU, UK, US, AU).

3 years hardware warranty within the EU

* Availability: 8-10h / 5d, response time: 4h-1d (depending on partner level)
** Notes: Times are given in hours (h) per days (d). The options are available for different service categories (S, M, L, XL) and can be easily added using the article numbers. The service category of each LANCOM device can be found in the LANCOM price list.

Declaration on the health safety of Wi-Fi 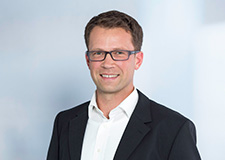