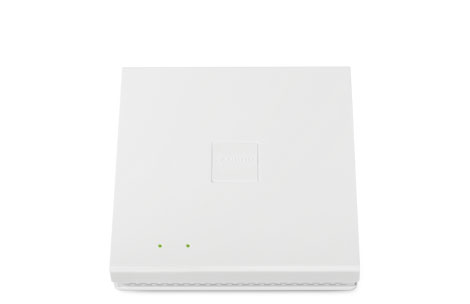 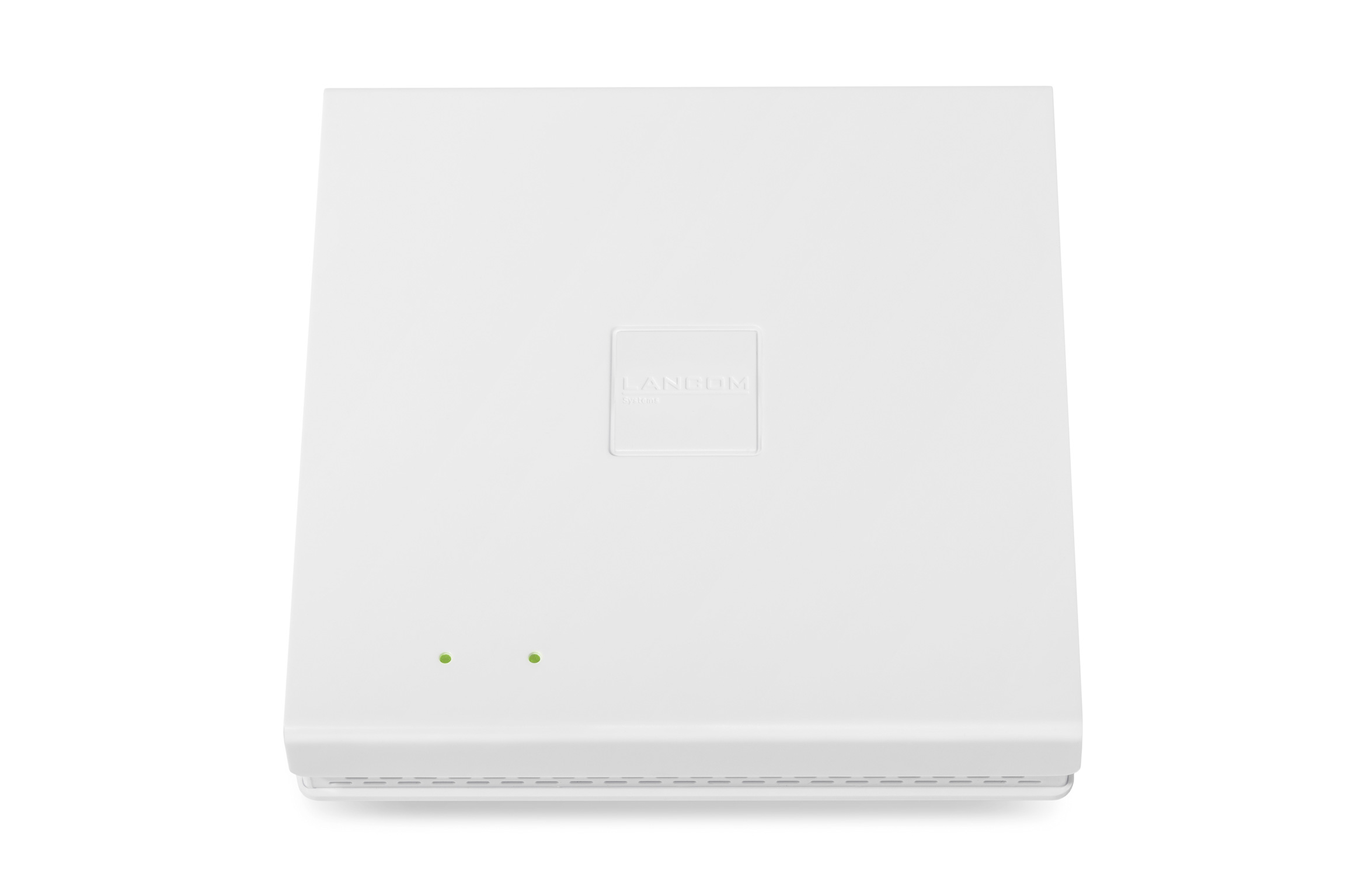 Wi-Fi is omnipresent today, whether in office environments, schools, universities, shopping centres, sports stadiums or event locations. By using the LANCOM LX-6400 you get an excellent Wi-Fi experience. This Wi-Fi 6 access point offers low latency and high throughput per client even with high terminal device density. You can therefore trust the capabilities of High Efficiency Wireless – Made by LANCOM.

Multi-user MIMO (MU-MIMO for short) simultaneously distributes all of the available spatial streams of the LANCOM LX-6400 between several different Wave 2 clients, rather than one after the other as was formerly the case. The available bandwidth is used efficiently and delays in the wireless network are substantially reduced. With Wi-Fi 6, MU-MIMO operates not only for the downlink but for the uplink as well.

The LANCOM LX-6400 offers unsurpassed user-friendliness: Managed through the LANCOM Management Cloud, it integrates into a holistic, automated network orchestration system based on software-defined networking technology.

Operation via WLC is in preparation

The LANCOM LX-6400 access point is due to operate with WLAN controllers as of early 2020. The alternative for centralized management is the LANCOM Management Cloud.

Thanks to the power supply via power over Ethernet as per IEEE 802.3at, the LANCOM LX-6400 operates at any PoE-powered Ethernet port. Alternatively, the access point operates with a power supply unit supplied with various plug adapters (EU, UK, US, AU).