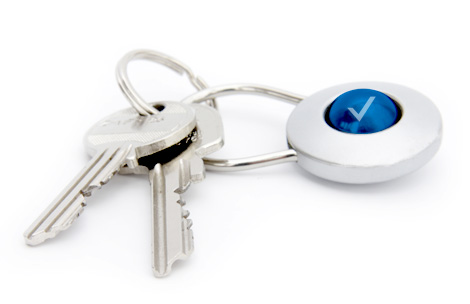 The LANCOM vRouter is a virtual router for operation in virtualized environments based on the hypervisor VMware ESXi. Based on the longstanding, tried-and-trusted operating system LCOS (LANCOM Operating System), it works just like a hardware router to offer the same security and the same comprehensive range of functions. The LANCOM vRouter virtualizes a wide variety of networking functions, and it can optionally be deployed and monitored either with the LANCOM Management Cloud using software-defined networking, or with the LANtools. Be it as a router for medium-scale scenarios or as a central-site VPN gateway, the LANCOM vRouter is the right basis for modern networks.